Well, look at that – just some bloody dandy news!

My campfire kindling mint tin creation, Tinderblox, is going to be published under none other than than the glorious Alley Cat Games!

The team at Alley Cat Games looked over the Tinderblox sell sheet I submitted to the publisher designer speed dating event for Tinderblox.

After a few emails back and forth, and they requested a prototype!

Fast forward to this past week, and after receiving the news that Tinderblox was accepted to the speed dating event, an offer came in from the CEO of Alley Cat Games.

It was such a brilliant experience talking with him about the vision for the game, and after checking out the contract, I accepted their offer.

Caezar, the CEO at Alley Cat Games, even chucked in a copy of their hit game Dice Hospital as a welcome gift – how generous!

I’m so happy to be working with a publisher that shares a similar vision.

So much so, that they have shown interest in producing a line of mint tin games, and have requested a prototype of Pack It Tin to try out!

I’d like to thank everyone who has shown support for the game, and my mint tin creations over the past months. With your support, I’ve found my passion for producing games, and found a publisher that shares a similar vision.

I can’t ask for much more than that!

Since writing about UKGE & ME in a previous blog post, things have changed surprisingly quickly!

It was set to be a very busy Friday 31st for me, as I would be playtesting Tinderblox, pitching to publishers, and then networking afterwards. That’s a lot of hustling.

Now that a publishing deal is on the table, it makes sense to step down from all but the networking event.

I understand how tricky it can be to get your game seen in this industry, and I wouldn’t want to take that opportunity away from another designer that could use this to make their dreams come true.

I also wouldn’t want to waste the time of the publishers or organisers who have put a lot of effort into finding new hidden gems.

As I’ve got a deal, it’s the right thing to do to give someone else a chance.

I have to say, I was really looking forward to pitching my game at the speed dating event – it would’ve been a great opportunity.

However, I now have more time to enjoy the expo, see other influencers, and most importantly meet the team at Alley Cat Games, who I’ll be working hard with to deliver some brilliant games.

That includes all of you – as I say, I’m grateful to everyone around me. Hope you have a fantastic week, and until next time, here’s to another week of tabletop titillation. 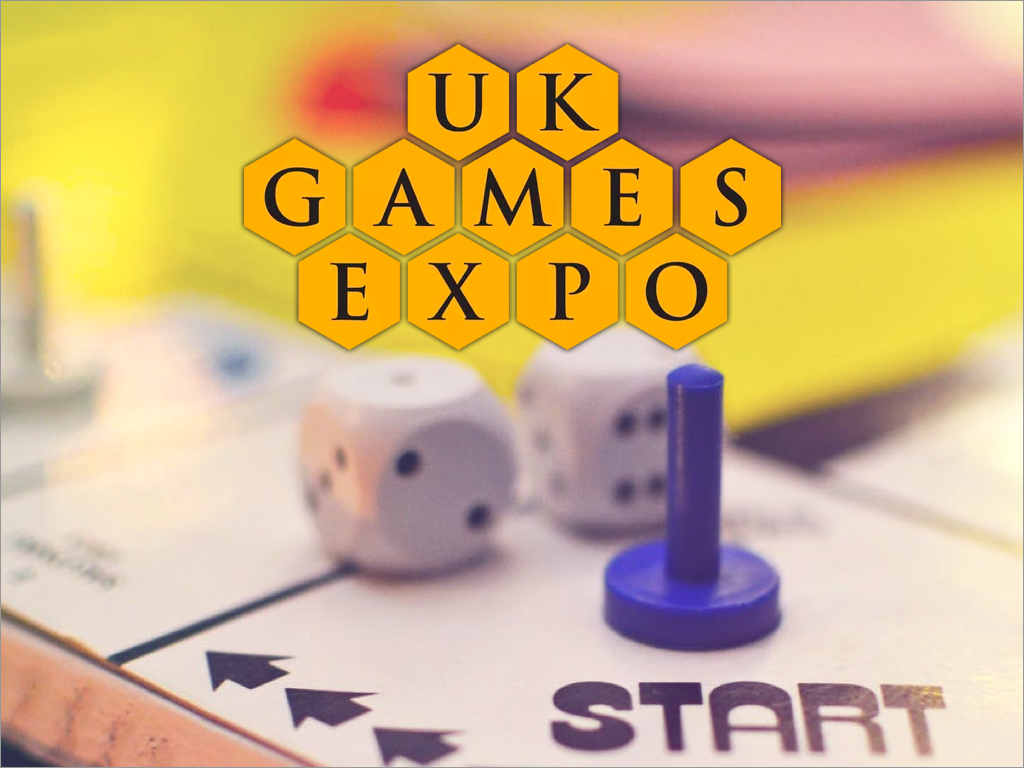 Off We Go To UKGE