The first-ever UK based Protospiel went off this weekend and my, my – what a stormer it was!

As Chris Kingsnorth describes in an interview with Zatu Games; “Protospiel events are an invaluable source of playtesting feedback. They are also a fantastic opportunity to meet and collaborate with other people who share a passion for tabletop game design.”

In short, it’s where a bunch of talented, passionate, game designing nerdy kinds (I consider myself a massive nerd) rip each other’s games apart…

And then lovingly help them put them back together.

With loads of prototyping supplies, plenty of clean tables, and a focus on encouraging engagement, it was a truly insightful, hugely beneficial event.

With such a wide variety of designers attending, it’s natural for a plethora of games to accompany them.

Everything from deep strategy, to party games – we were all blessed with loads of choice when it came to playtesting.

I wish I had more time to dart around every game, but the game that stood out to me was the magnificent looking Solar Dominion Fleet Combat by Shearwood Games.

It’s always a pleasure to meet a fellow designer who handles the whole process themselves, and I was left very impressed by Connor’s efforts in crafting such an engaging board game.

I was also honoured by the positive (and constructive) feedback to the game I brought to try out, Unbearable.

The best compliment I received was from a volunteer at the event who isn’t much of a gamer.

After playing Unbearable with him for four games, he ended saying “I wish I could buy your copy of it right now”.

Chuffed to bits with that, and I’m excited to action some of the negative feedback to make a beautiful final version this week.

🛎️ The Host (With The Most)

He was a fantastic host, both during the event, and whilst I stayed in his lovely house. Chris left me incredibly impressed with his event organisation acumen – especially considering it was his first one!

Spending three days in his company gave me an insight into just how much thought has gone into every element of the Protospiel, and I can confidently say – it really showed.

Without a doubt, he accommodated and encouraged such a brilliant day of playtesting, and I can’t thank him enough for it.

🥀 But It Wasn’t All Roses

There was, however, one major complaint prevalent amongst the attendees…

It was just one day.

*Phew* – As far as criticism goes, it’s the exact kind you want to hear.

Hopefully next year we can expect two days of prototype playing pleasure!

Thank you to the organisers, volunteers, game designers, and playtesters that made the day so special. I can’t wait to attend the next one.

Hopefully, I’ll see you all again before then, of course. Until then, here’s to a great weekend of tabletop titillation! 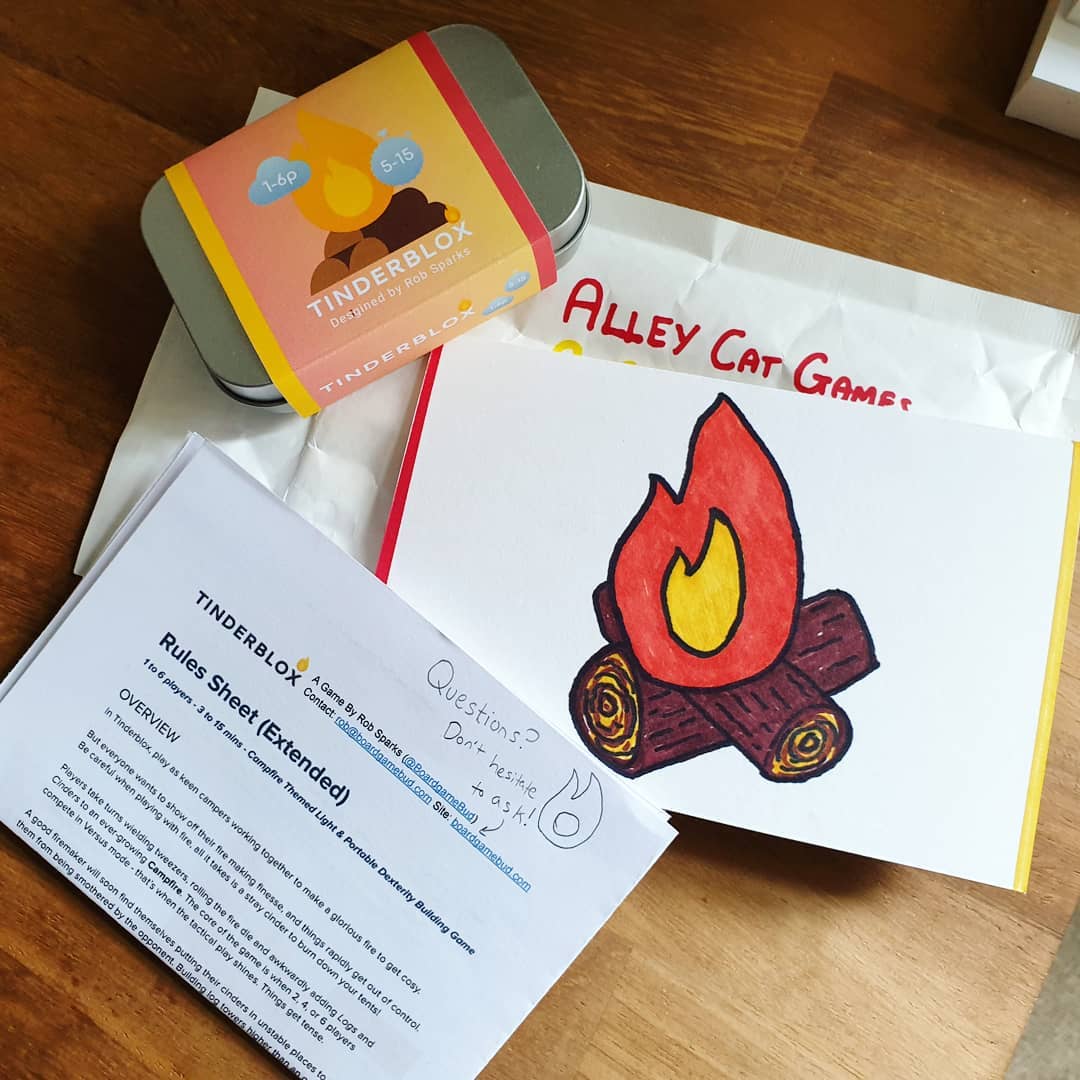